Elizaveta Chervontseva is an artist who has devoted more than 30 years to working with vyсinanka. Her works are included in the expositions of a great number of Belarusian and foreign museums and are part of private collections all over the world. The design of the Vycinanka collection was developed jointly with Elizaveta and is an adaptation of the artist's works specifically for the HVILINA brand.

Vyсinanka is one of the oldest types of decorative and applied art, which originated in China due to to the invention of paper. The technology of paper production eventually became known in other countries.

Since the 16th century, silhouette clipping (realistic black-and-white images of people, natural motifs, everyday scenes) began to spread among the nobility in Europe.

In the 80s of the 20th century, professional artists began creative works on reviving vycinanka. Modern Belarusian vycinanka has become one of the most common types of decorative and applied art.  It is notable for a variety of themes, execution techniques, and design solutions, but always focuses on traditional folk motifs.

The Vycinanka collection is inspired by the works of a talented artist. Each model is based on one of her works. In total, three works by Elizaveta Chervontseva were taken as a basis – "Dreva Zhyсcia z Alieniami”, "Paparaс-kvietka", “Liudzi i Dreva”. Each work has its own interpretation and meaning. Two colour solutions were developed on the basis of each model.

The mythological plot of this work tells us about the fern flower – a magical plant that is a mysterious symbol of the Kupala night. According to the legend, it blooms only on the night of Ivan Kupala in the wild forest. It was believed that one who found a fern flower would acquire unusual qualities. For instance, this person would be able to understand the language of birds, animals, and plants as well as see the treasures hidden underground. The magic flower would reveal the secrets of the universe to its finder and bestow happiness, wealth, supernatural skills, and knowledge.

Ancient legends say that it is extremely difficult to find it since evil forces will interfere with the search and frighten searchers in order to save their magical treasure. A person will be able to find a fern flower only if they can overcome their innermost fear and withstand all the trials.

The celebration of Ivan Kupala's night is common among the Eastern Slavs and is dedicated, according to researchers, to the summer solstice and the highest flowering of nature.

Both the compact shape of the case and hands harmoniously emphasize the dial. The signature of Elizaveta Chervontseva is engraved on the back cover. A limited-edition number will also be added.

The watch has a reliable Swiss quartz movement – Ronda. The case is made of stainless steel. Besides, tempered mineral glass is installed, and the strap material is genuine leather. 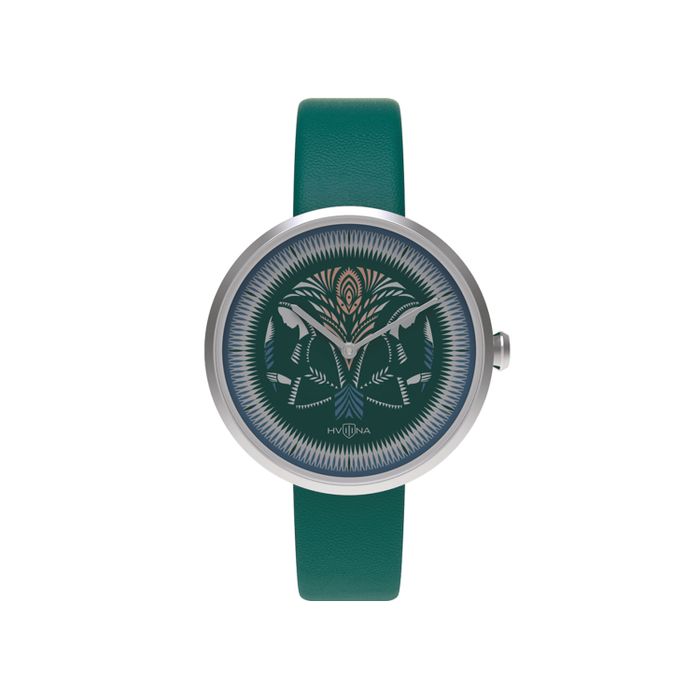 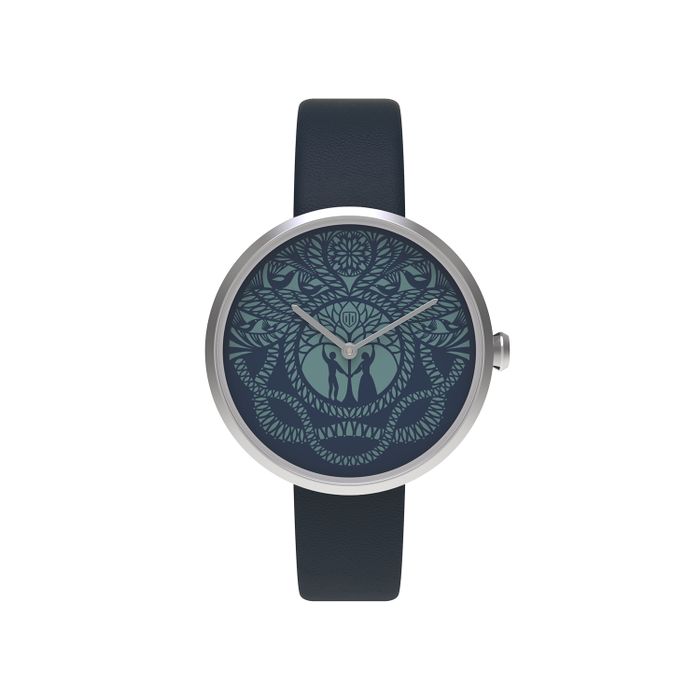 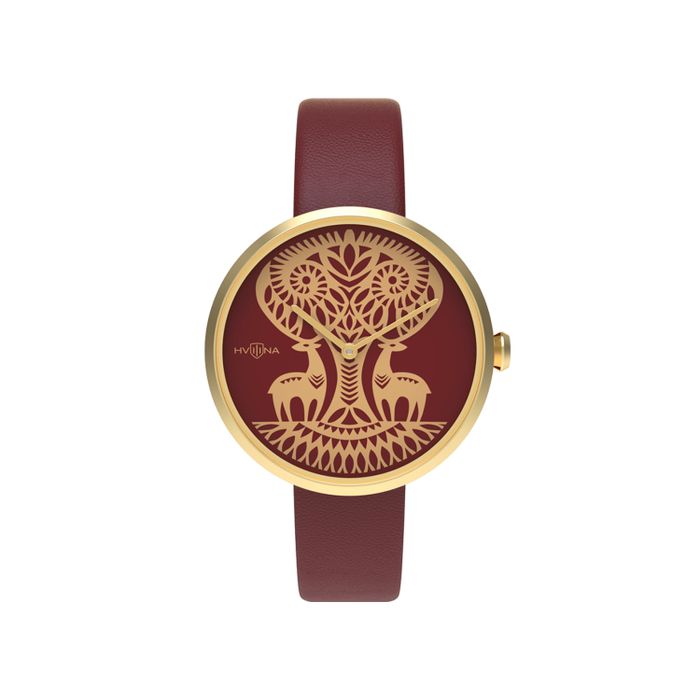 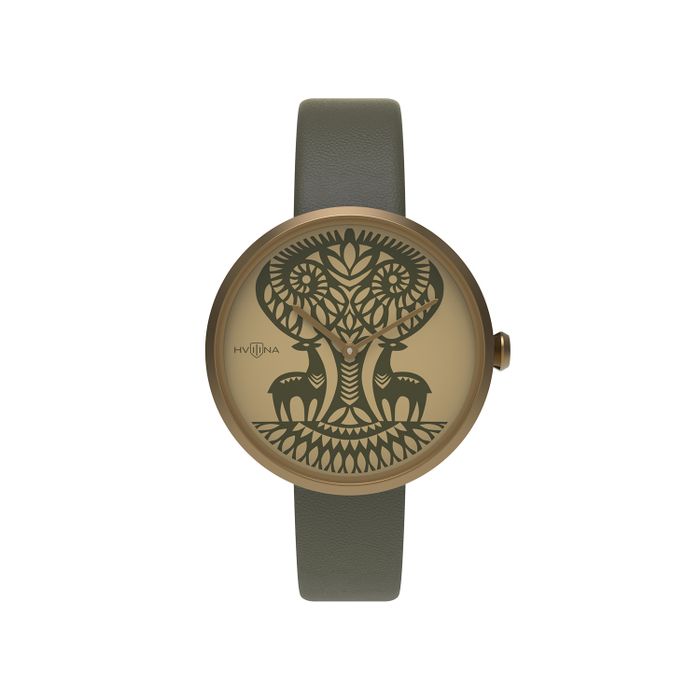 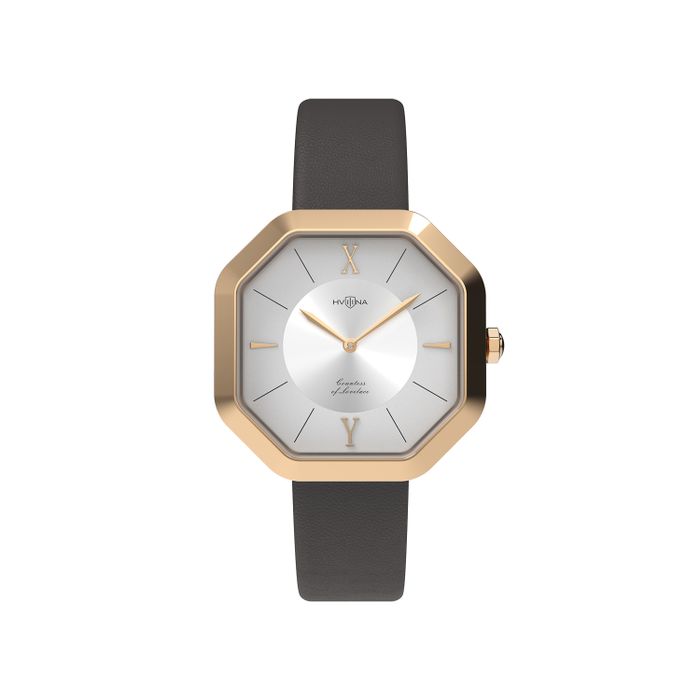 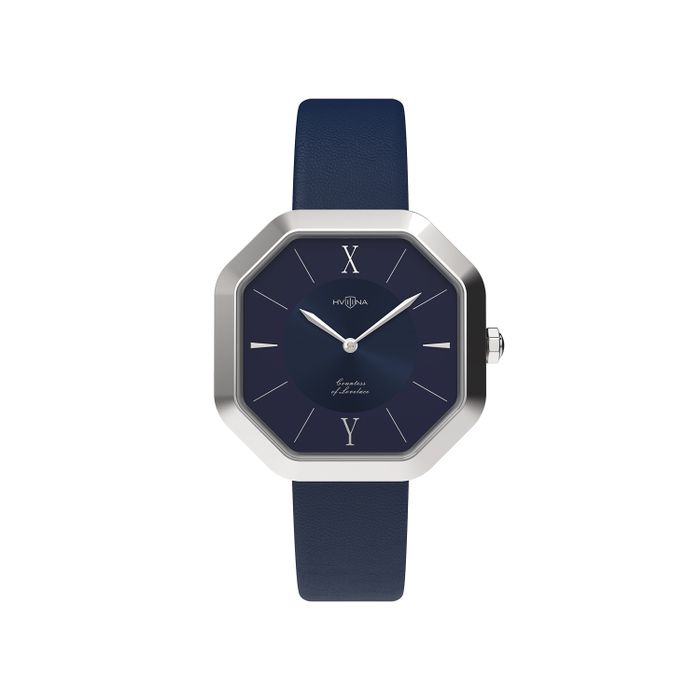 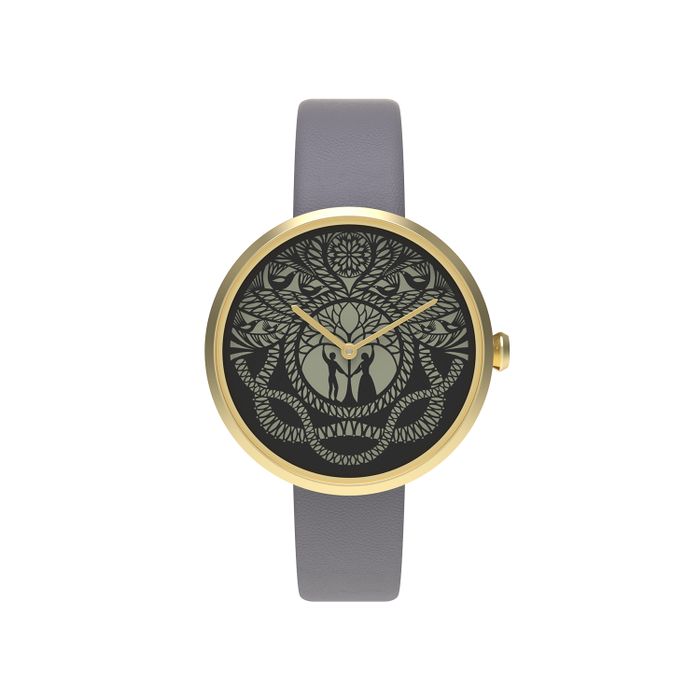 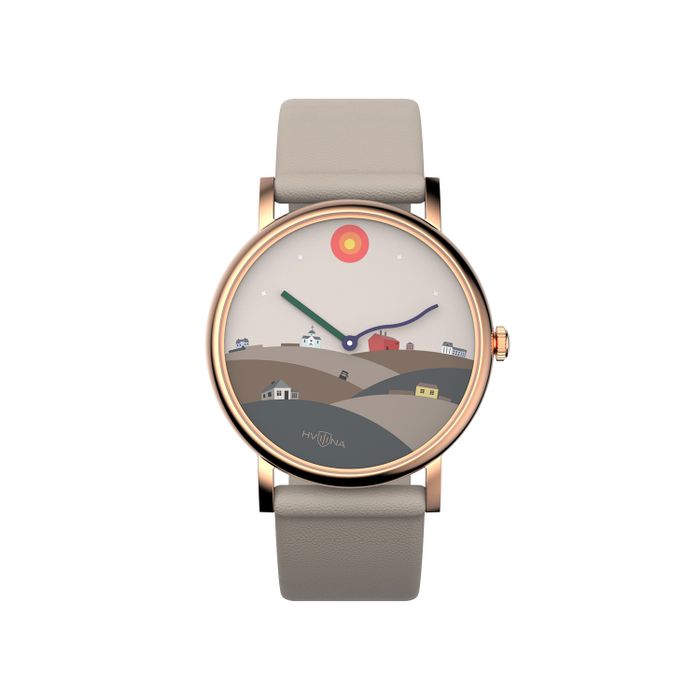 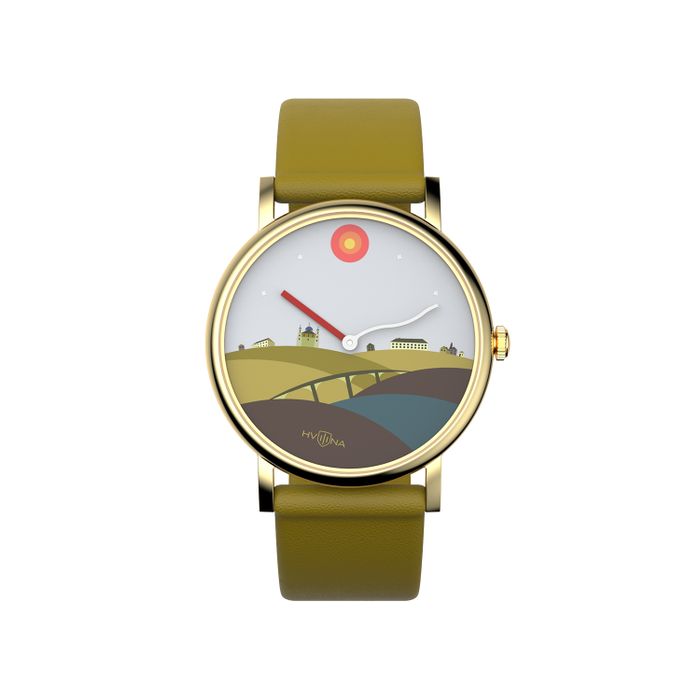 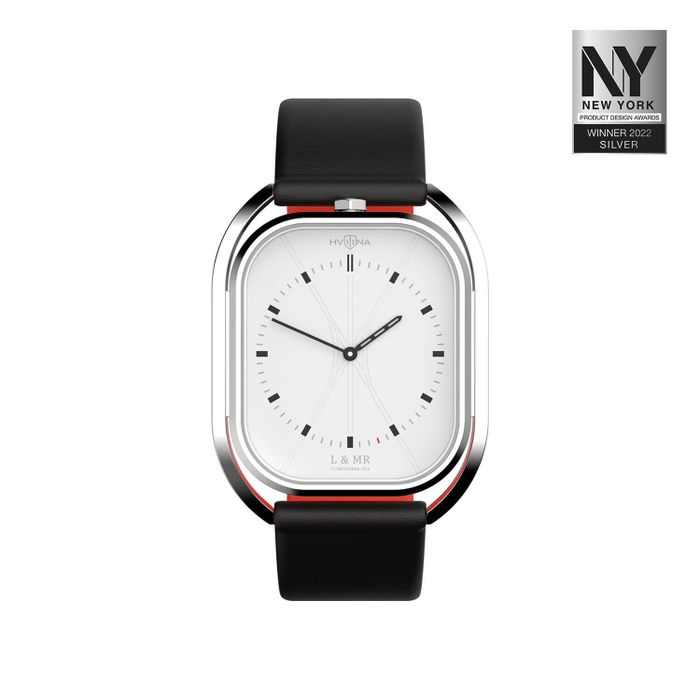 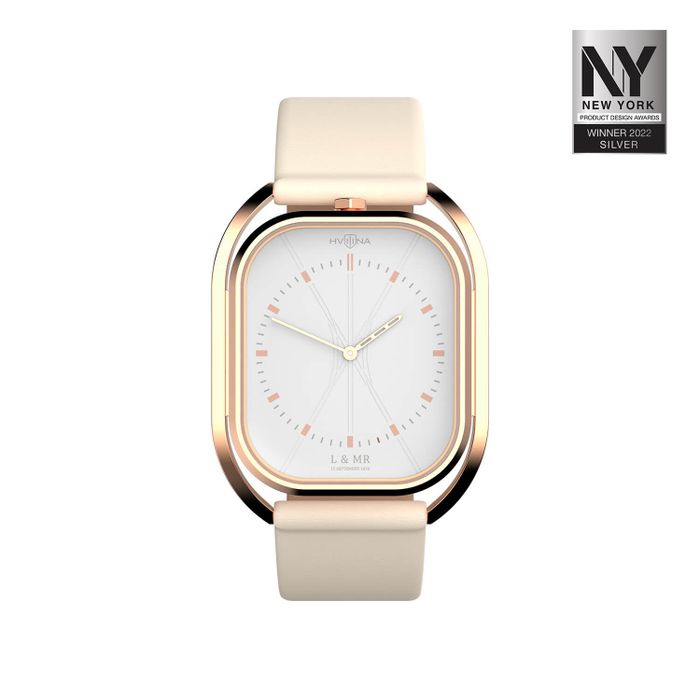